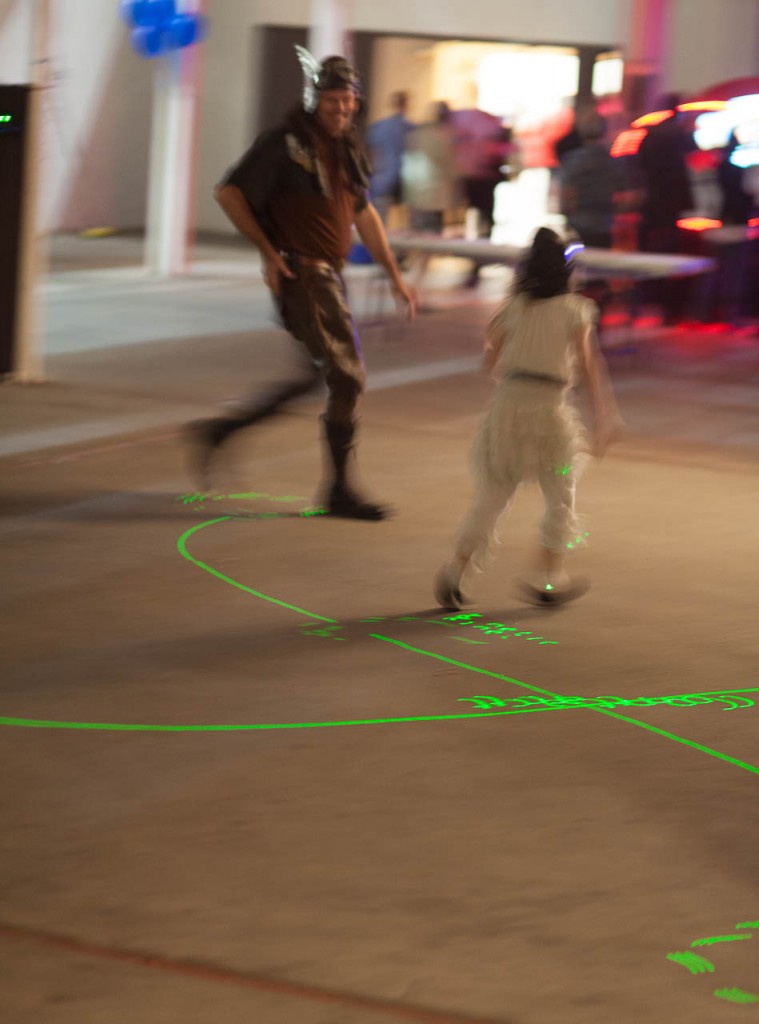 The LAST festival features a dozen interactive high-tech installations that break the “Do not touch!” taboo of the traditional museum and that are meant to let you experience something you never experienced before. The symposium will feature talks on Artificial Intelligence, Graphics/Animation, Nanotech, etc by leaders of today’s science and technology. 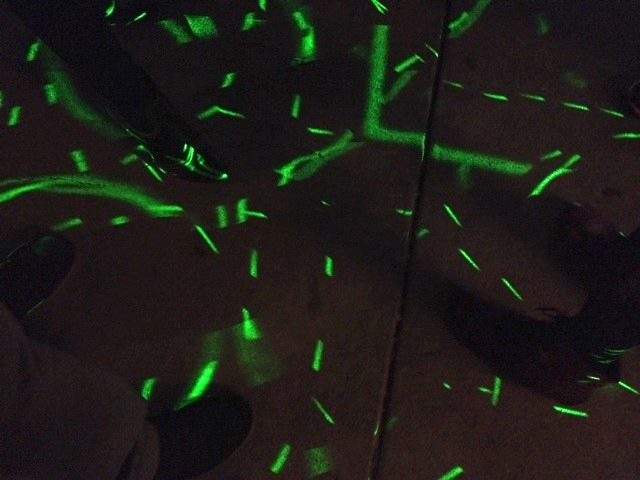 Bearing Witness: Surveillance in the Drone Age is a comprehensive look at the wide reach and capabilities of technologies that trap us under a complex umbrella of surveillance technologies consisting of drones, phones and ubiquitous cameras and tether us together in unprecedented ways thanks to social media and the Internet at large.

Cooper Street and Abbott Square will be glowing with fire dancing, flaming fire art sculptures, radiating music and dancing in the streets. Local fire artists will show their latest burning man creations of fire art that will ignite into musical flames, burning branches and fire cannonades.

There are more than 300 artists and performers participating in the artistic spectacle known as Anne and Mark’s Art Party, which launches its six-day run at the Santa Clara County Fairgrounds with a gala opening night event Sept. 20.

June 6-7, 2014 at the Leonardo Art Science and Technology Festival at ZER01 in San Jose, California

ZERO1 is excited to host the first LAST (Leonardo Art Science Technology) festival. The LAST festival is a weekend-long event that features a combination of interactive multimedia art installations and interactive inspirational talks by luminaries on cutting-edge technology and science taking place June 6-7 at the ZERO1 Garage and will take place during San Jose’s Subzero weekend.

One thought on “Exhibitions”